Exploring the harmony of musical intimacy

Fremantle-based singer-songwriter, Helen Townsend, has made a point of looking at life from every possible angle. It has fuelled her song writing since her 2014 debut release - Wayward Heart - and is something she furthers with her latest release – Love, Lies ‘n’ Leaving.

While Helen has carved out a reputation for edgy Americana music – one that has pushed the genre’s boundaries from roots rock through blues and country to folk - with Love, Lies ‘n’ Leaving, she has taken a more introspective approach. A collection of lush acoustic-based duets with Shannon Smith, the five-song EP gives Helen the opportunity to indulge another side of her musical personality – harmonising.

“For as long as I can remember, I’ve always loved male and female duets,” Townsend explained of the inspiration behind Love, Lies ‘n’ Leaving. “One of my favourite albums is John Prine’s In Spite of Ourselves where he sings duets with different female artists. My love of duets and harmonising really grew from there. In my own writing I’ve always tried to look at things from different vantage points. I love the flexibility a male voice gives the narrative. You get to hear both sides of the story.”

In bringing Shannon into the spotlight on Love, Lies ‘n’ Leaving, Helen gave the electric guitarist and vocalist a quick immersion in Americana music.

“Shannon is a rock god,” Townsend said with a laugh. “He has a strong background in harmonies but it’s mostly been in classic rock ‘n’ roll bands. I had to give him a quick education in all the music I love – Gillian Welch and David Rawlings, Emmylou Harris and Rodney Crowell, and John Prine. Shannon really embraced the music, but there were times when we were working on harmonies where I had to say a little less Beatles and a little more Johnny and June!”

While Helen’s previous recorded release – her 2019 album Little Lover – gave the multiple WAM Award nominee a more tempered musical approach to her craft, Love, Lies ‘n’ Leaving takes that one step further. The airy acoustic-driven orchestration and arrangements give Helen and Shannon’s exquisite harmonies the space they need to soar.

It is something that has propelled the release’s first two singles - “Devil’s Curse” and “We’re Through” - and is what captivatingly drives the EP’s latest single, “Where Are You Now.” As the pair’s lush harmony vocals gracefully explore the ramifications of a complicated relationship, a swirling serving of banjo intimately manipulates the mood. It’s almost as though the musicians are sitting in the room performing for you.

“I really wanted to bring my music back to where it’s just a group of friends sitting in a room playing together,” Townsend said. “So I wanted the record to sound like we were playing in your lounge room. I love performing my rockier stuff with a band but that’s just one side of what I do. This is another more intimate side.”

“It really is an incredible band,” Smith added. “We had our expectations for the songs before going into the studio but when we got in there someone would bring in something that would take a song in a completely new direction. Being part of that was fantastic. I would hear someone play something and say, ‘That’s my new favourite part!’ And I said ­that over and over again.”

Hailing from Fremantle, the music and arts capital of Western Australia, Helen Townsend and Shannon Smith are an Americana/Folk Duo quickly gaining recognition for their sublime harmonies, incisive song writing and on stage chemistry and charm.  Reminiscent of Welch/Rawlings and Harris/Crowell these two capture your imagination and heart.

Their first EP "Love, Lies 'n' Leaving" debuted at #2 on the National AIR Independent Music Charts, with two singles "Devils Curse" and "Where Are You Now" topping the AMRAP Charts. Further still "Devils Curse" was a finalist in the  2020 International Songwriting Competition and 2021 WAM (West Australian Music Industry) roots category "Song of the Year".

"Where are you Now" was a finalist in the bluegrass category in the International Acoustic Music Awards (IAMA) with the "Love LIes 'n' Leaving" EP a finalist for "EP of the Year" in the 2022 WA Country Music Awards.

Since the release of the EP in 2021 the Duo have performed to multiple sell out shows and appeared at many festivals including Nanga Music Festival, Fairbridge Festival, Strings Attached Festival, Folk in the Forest and Red Country Music Festival quickly becoming crowd favourites.

Though covid disrupted their initial plans, things are about to take off for the duo as they set their sights on international horizons and attend the AmericanaFest in Nashville

“History will judge ours as among the worst of times. We can’t say that out loud right now, because we have to keep our heads down and live through them, but we know it. Which is why light among the darkness is so important, as is community, as is music. This evening, at Kidogo Arthouse, Helen Townsend and her muse and musical partner, Shannon Smith, brought their audience music, community and light. She may not have meant it, ostensibly this was the launch of Townsend’s latest EP, Love, Lies ‘n’ Leaving, but tonight’s event and others like it will come to be remembered with the same folkloric reverence as Londoners in the blitz singing Vera Lynn songs in the tunnels of the Underground.  ...Even the spirits that inhabit Kidogo Arthouse ceased their business to stand and watch for a moment. It was magic” - Andrea Thompson

“We’re Through” is an upbeat break up song with a sweet flavour and bitter message. Weaving between melody and harmony Helen and Shannon perform a duet that has you bopping along, but feeling forlorn for a love that was, but is no more” - Andrew Thompson

“A deviation from her usual country flavours, ‘Devils Curse’ is a rootsy, slow stomp with an Appalachian vibe and a slick southern slide. It steers away from the traditional frantic energy of Bluegrass, bringing the kind of laid-back, lazy eyed ambience that has become synonymous with music from Western Australia” - Aminah Hughes

The art of the song writer is to take the deeply personal and make it universal, and then to shrug it all off by saying, “I don’t know where that came from, those lyrics aren’t about me at all.”

On her latest EP, Love, Lies ‘n’ Leaving, Helen Townsend, with Shannon Smith, does all that and more. Recorded as a means of getting back to her roots,

The art of the song writer is to take the deeply personal and make it universal, and then to shrug it all off by saying, “I don’t know where that came from, those lyrics aren’t about me at all.”

On her latest EP, Love, Lies ‘n’ Leaving, Helen Townsend, with Shannon Smith, does all that and more. Recorded as a means of getting back to her roots, literally — now that borders are beginning to open, Townsend wants to tour these songs on the east coast where her family lives — the five songs that comprise the EP see Townsend also stripping things back to the bare bones of her country music origins with some beautifully realised Western swing, and bringing back the duet. 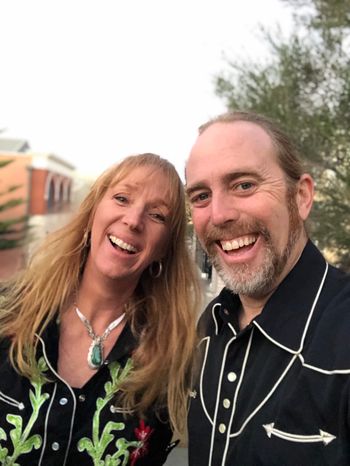 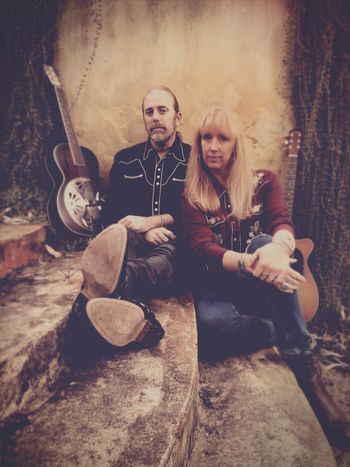 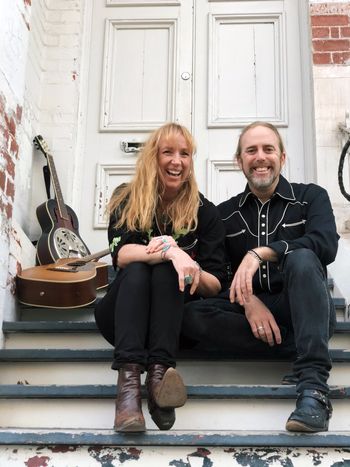 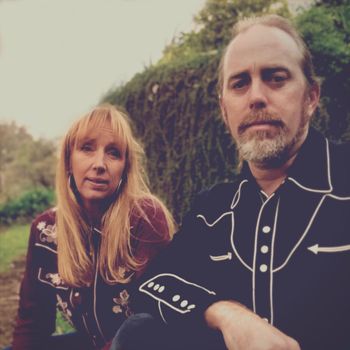 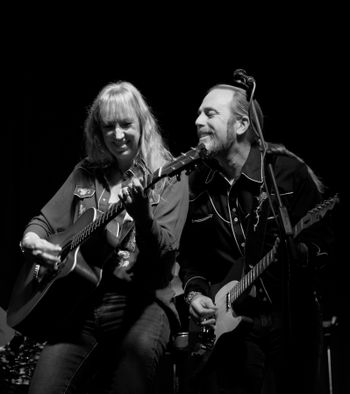 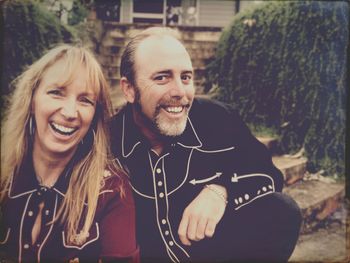